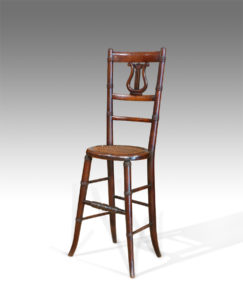 Invented by Sir Astley Paston Cooper (1768-1841), a surgeon and anatomist, deportment chairs were designed to correct poor posture in children. It was considered dignified for a child to have upright posture, with a straight back and the head held high. It was believed this was important not only for discipline, but also medical reasons.

Children in a Victorian classroom or nursery would be sent to sit on the deportment chair when they were naughty. It was seen as a form of punishment, as the nature of the design (small seat and upright back) meant the child was forced to sit very still; if they were to fidget or slouch, they would inevitably fall off. 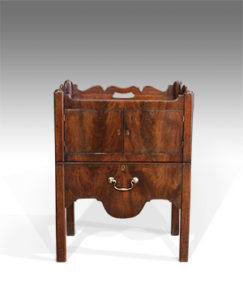 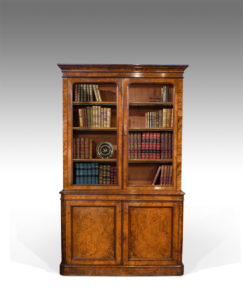