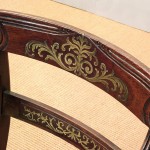 The technique of brass inlay was first made famous by a French cabinet maker, Andre Charles Boulle, in the 17th century. Very thin layers of brass and tortoiseshell, glued together, were cut with a fine saw into scroll and arabesque patterns which were then laid onto a carcase timber, to very decorative effect.

The technique of brass inlay was used occasionally by English and immigrant cabinet makers during the 18th century, but it was during the Regency period that the technique became popular, particularly in conjunction with the use of rosewood veneer. Geometric brass inlay and  brass line or “stringing” were employed on high quality cabinet work.

Much skill was needed for laying of brass inlay; wood and metal expand and contract differently in certain climactic conditions. A skilled craftsman would angle the edges of his wood veneers to grip the brass stringing and stop it springing up. Supplements were added to the glue pot, too, to allow the glue to retain some elasticity: garlic was used, but also uric acid –  many of the old cabinetmakers were known to pee in the glue pot to achieve the required effect!

Once the brass and veneers were laid, the careful cleaning down process started, using scrapers, fine sand papers and finally abrasive powders such as jewellers rouge. 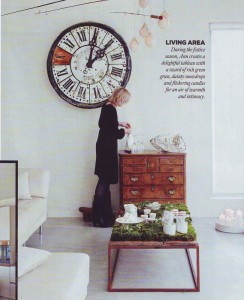 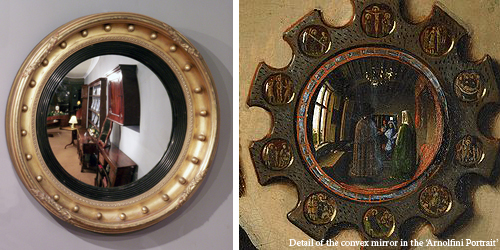 The Man In The Mirror